What is climate change ?

Climate change refers to long-term shifts in temperatures and weather patterns. These shifts may be natural, such as through variations in the solar cycle. But since the 1800s, human activities have been the main driver of climate change, primarily due to burning fossil fuels like coal, oil and gas. In common usage, climate change describes global warming - the ongoing increase in global average temperature - and its effects on Earth's climate system .

To limit its consequences, the Paris Agreement[2] set the objective to contain global warming to a level below +1.5°C (in comparison to pre-industrial levels, average of 1850-1900) if possible, and far below 2°C in any case.  We must therefore reach carbon neutrality as soon as possible and before 2050. We must not think that our action is useless : every increase in global warming matters.

How does humans impact climate change and create global warming ?

The causes of human activities on climate change

Humans impact the physical environment in many ways: overpopulation, pollution, burning fossil fuels, and deforestation etc. We chose to highlight 2 of them.

On the one hand, anthropogenic emissions comprise:

On the other hand, carbon removal can be done through natural or anthropogenic sinks:

The consequences of human activities on climate change

The effects of global warming have visible effects with very negative environmental consequences. Among them we can highlight the sea level rise, the global temperature rise, desctruction biodiversity or impact on human health.

Heat waves, heavy downpours, and sea level rise pose increasing challenges to many aspects of life in the Northeast. New results show average sea level rise approaching the 1-foot mark for most coastlines of the contiguous U.S. by 2050 because of the temperature rise. Increased ocean warmth is undermining and threatening to unplug Antarctic glacier outlets, risking a large melt of the ice sheet and the possibility of a 2-meter sea level rise by 2100 under high emissions.

Every increase in global warming matters. In a series of UN reports, thousands of scientists and government reviewers agreed that limiting global temperature rise to no more than 1.5°C would help us avoid the worst climate impacts and maintain a livable climate. Global average temperature must remains stable and not to rise more than 1.5°C.

Biodiversity is the variety of life on Earth and the natural ecosystems that support it. It includes the vast array of plant species and animal species that occupy the planet, as well as the genes that they contain.

‍According to a 2021 study published in Frontiers in Forests and Global Change, roughly 3% of the planet's terrestrial surface is ecologically and faunally intact, meaning areas with healthy populations of native animal species and little to no human footprint.

The different types of water pollution can have a devastating effect on the environment and on human health. It can cause problems with the quality of drinking water, which can lead to water scarcity when the water is unsafe to drink. It can lead to the spread of disease, as contaminated water can contain harmful bacteria.

Against the impact of humans, what solutions?

Act on our carbon emissions

The issue is self explanatory: today, we emit far more than all current removal means can absorb. Thus, the rest of greenhouse gas emissions goes into the atmosphere and increases global warming for centuries.

The solution to avoid global warming is pretty basic to understand - far less to implement:

The role of private enterprises and public instances

We can also call upon corporations and our governments to reduce our reliance on fossil fuel resources, increase environmental regulations around industrial waste, and invest in renewable energy sources on a nationwide level.

To better understand the overall process and issues, we strongly advise you to watch or listen to the content below, depending on the time you have. Most of it is still in French, but we plan to provide English content for a broader audience in the next months. 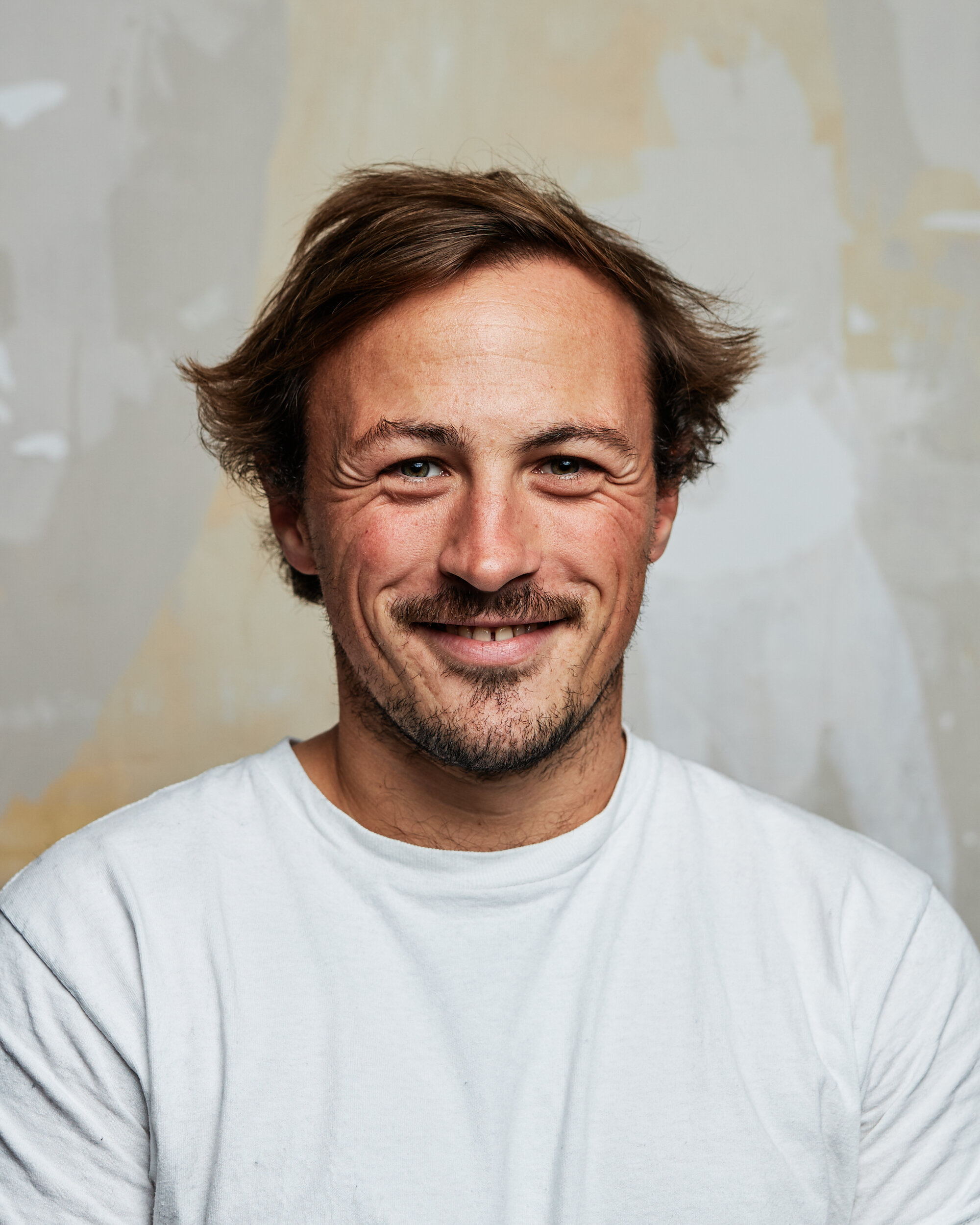 Grégoire has worked for more than 6 years in the digitalization of companies and the scaling of customer success teams. He is deeply passionate about climate change and green technologies.