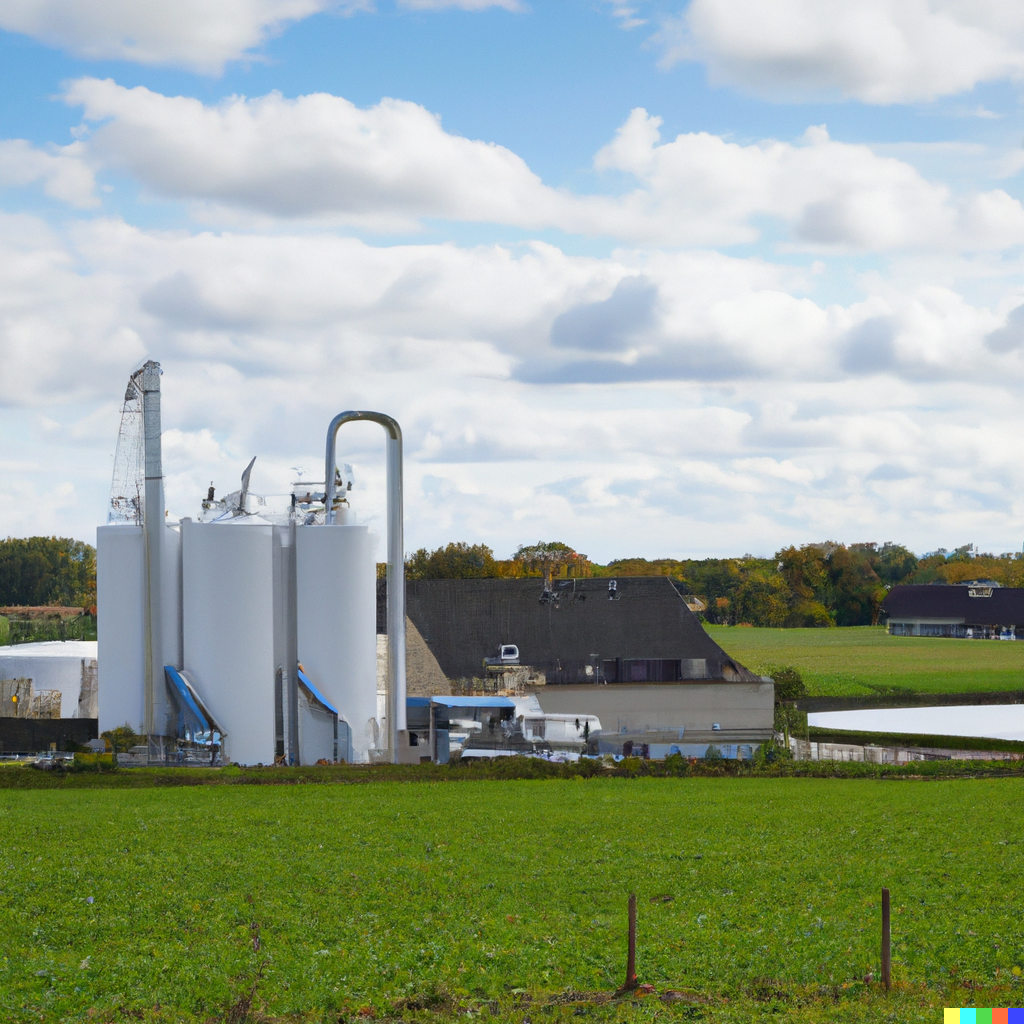 The objective of Athena Research and Innovation and its HNV project - Hydrogen New Version - is to massively produce totally decarbonized hydrogen by biological means. Moreover, this process, in technological breakthrough, has the interest to consume organic waste, mainly from the food industry. It is therefore a question of developing a circular economy solution that will enable isolated factories or ecosystems to become energy self-sufficient. These sites will be able to control their waste, their costs and their competitiveness! Hydrogen only releases water when it is consumed and will be an essential ally of the energy transition if it is produced in a decarbonized way. In fact, in France, about 1 million tons of hydrogen are produced and consumed per year, 96% of which is produced with fossil fuels, generating more than 11 million tons of CO2, i.e. 26% of industrial emissions. France has set an ambitious target of reducing its emissions by 75% by 2050. At the same date, McKinsey projections say that hydrogen could represent 20% of French energy needs for a production of about 5.5 million tons per year. Athena’s process will strongly help to reach these two objectives.

40
tons of hydrogen produced per year

Today, the world is confronted with two major environmental problems: the consumption of fossil fuels (80% of the primary energy consumed in the world) and the low recovery of its waste due to the cost of treatment.‍

Hydrogen production is currently 94% coming from fossil fuels, producing more clean hydrogen will allow to use this energy vector in a more clean way

Athena's process allow local industries to treat there wastes and produce energy from it, avoiding to transport the waste over long distances

Athena ROI for industrial are still not garanteed to enough to scale its deployment. Carbon credits help to scale the process to be more competitive, respecting the financial additionnality criteria.

There is no regulation making Athena compulsory, respecting the regulation additionnality criteria.

Athena enables to store carbon into soils for centuries, implying a high level of permanence
Carbon avoidances are not concerned by permanence criteria as avoidance are effective immediately without reversibility.

Athena is aligned with the European Taxonomy and do not harm any of the 17 UN Sustainable Development Goals. Avoidance of leakage is also taken into account during the certification process.

Book a meeting !
Toggle side panel 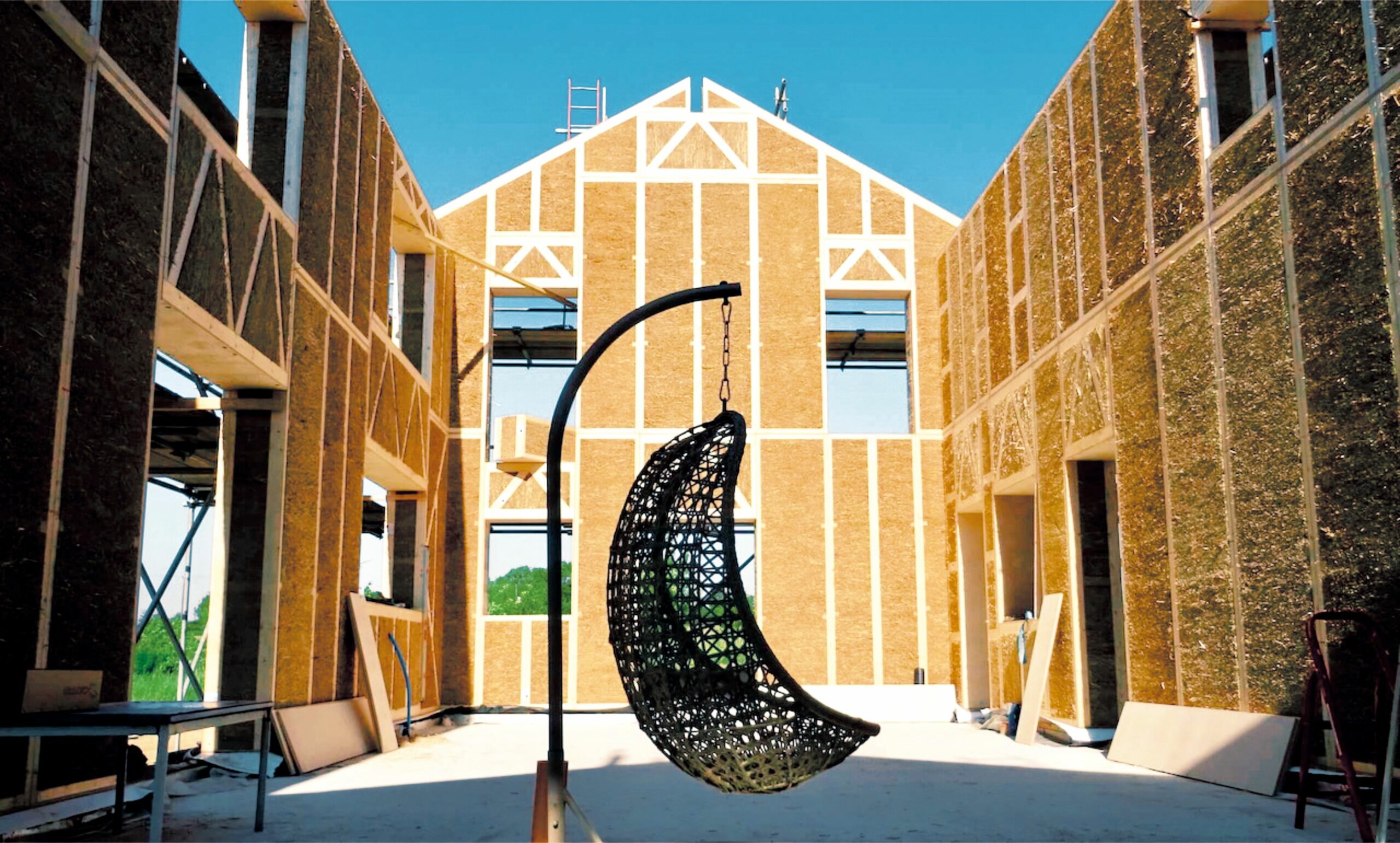 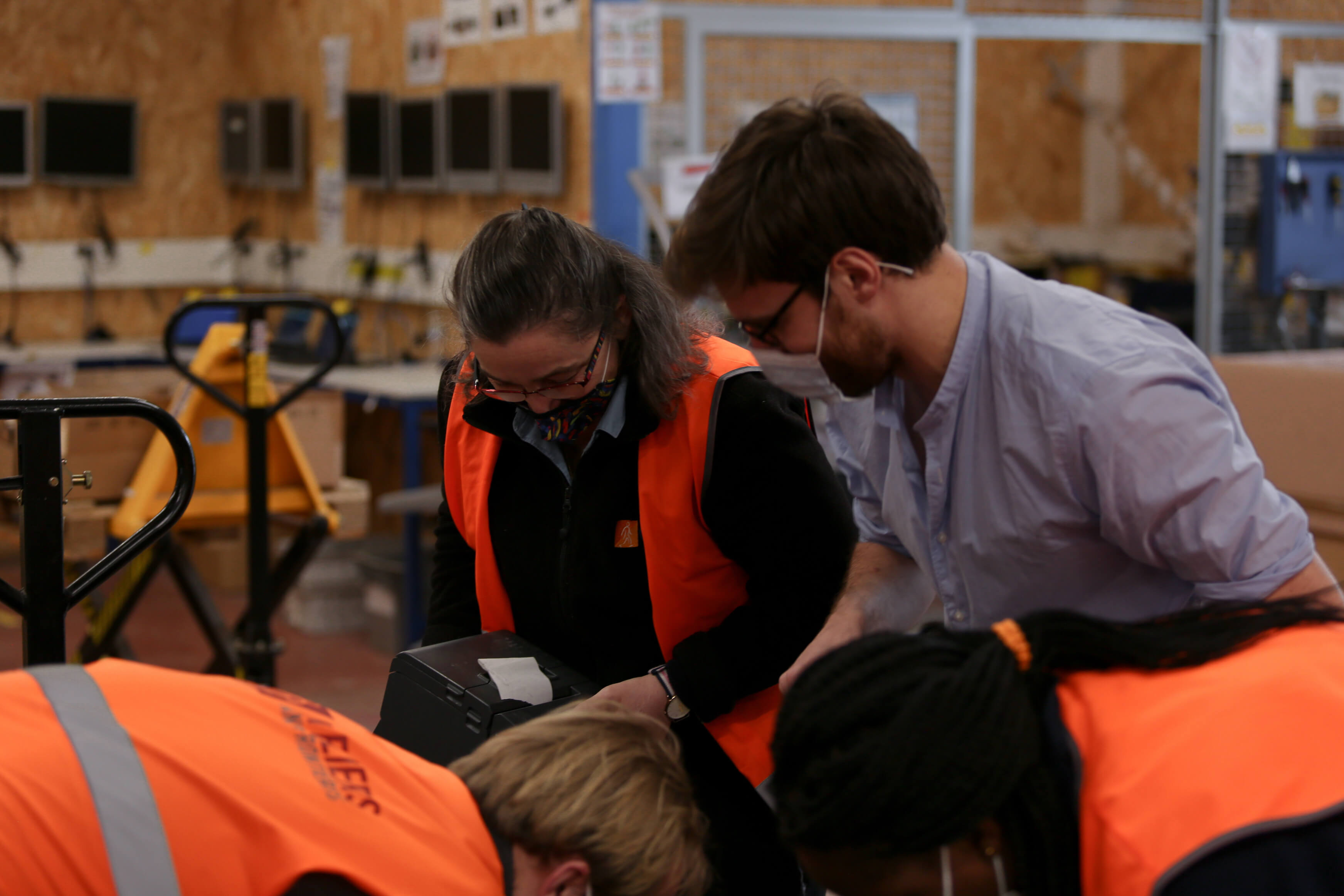 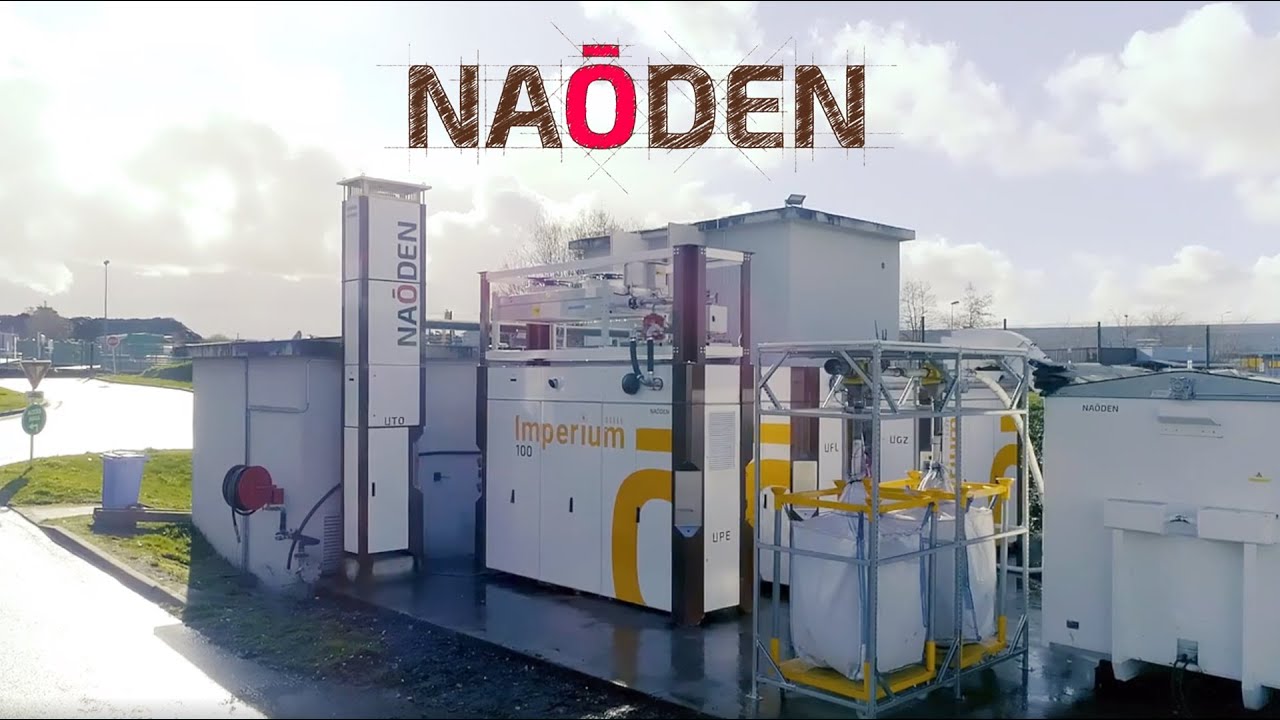 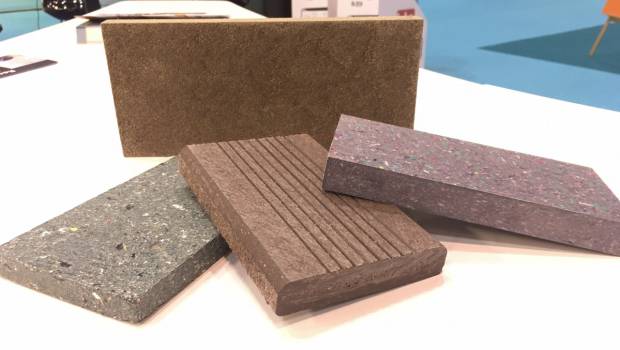 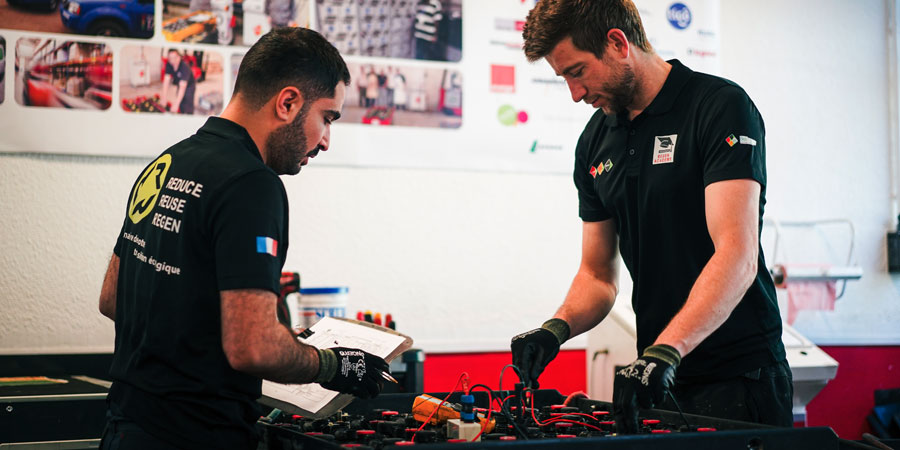 Want to learn more about a project?

Book a meeting !
No items found.